Adele’s record-breaking single Hello has spent three consecutive weeks at No 1 on the UK singles chart. Since its release on 23 October, Hello has become thefastest-selling single in the UK this year and broken the record for most downloads in a week in the US.

As well as topping the singles chart, Hello was certified platinum in the UK this week, according to the Official Charts Company. It’s the first single to be released from Adele’s forthcoming third album, 25, and this week outsold its closest competitor, Justin Bieber’s Sorry, by 34,000 units (including physical sales, downloads and streams).

Bieber’s Sorry stayed at No 2 for the third week in a row and was streamed 4.51m times this week – not far behind the 4.7m streams of Adele’s Hello. Last year’s X Factor runner-up Fleur East entered the chart at No 3 with debut Sax, followed by R&B-rap trio WSTRN, who soared 56 places from No 6 to No 4 with single In2. Never Forget You, a duet between pop-house singer-songwriter MNEK and Swedish pop singer Zara Larsson, rounded up the top 5, rising two places from No 7 last week.

On the albums chart, Elvis Presley stayed at No 1 for the third week in a row, with If I Can Dream. The posthumous album, made up of his classic hits reworked by the Royal Philharmonic Orchestra, is Presley’s 12th chart-topper and makes him the male solo artist with the most UK No 1 albums.
Elsewhere on the album chart, girl group Little Mix’s Get Weird debuted at No 2, while electropop artist Ellie Goulding’s Delirium entered the chart at No 3. Rod Stewart dropped from No 2 to No 4 with Another Country, and the deluxe reissue of the Beatles’ 1 entered the chart at No 5 – though 1 had previously spent nine weeks atop the album chart, since its release in 2000. 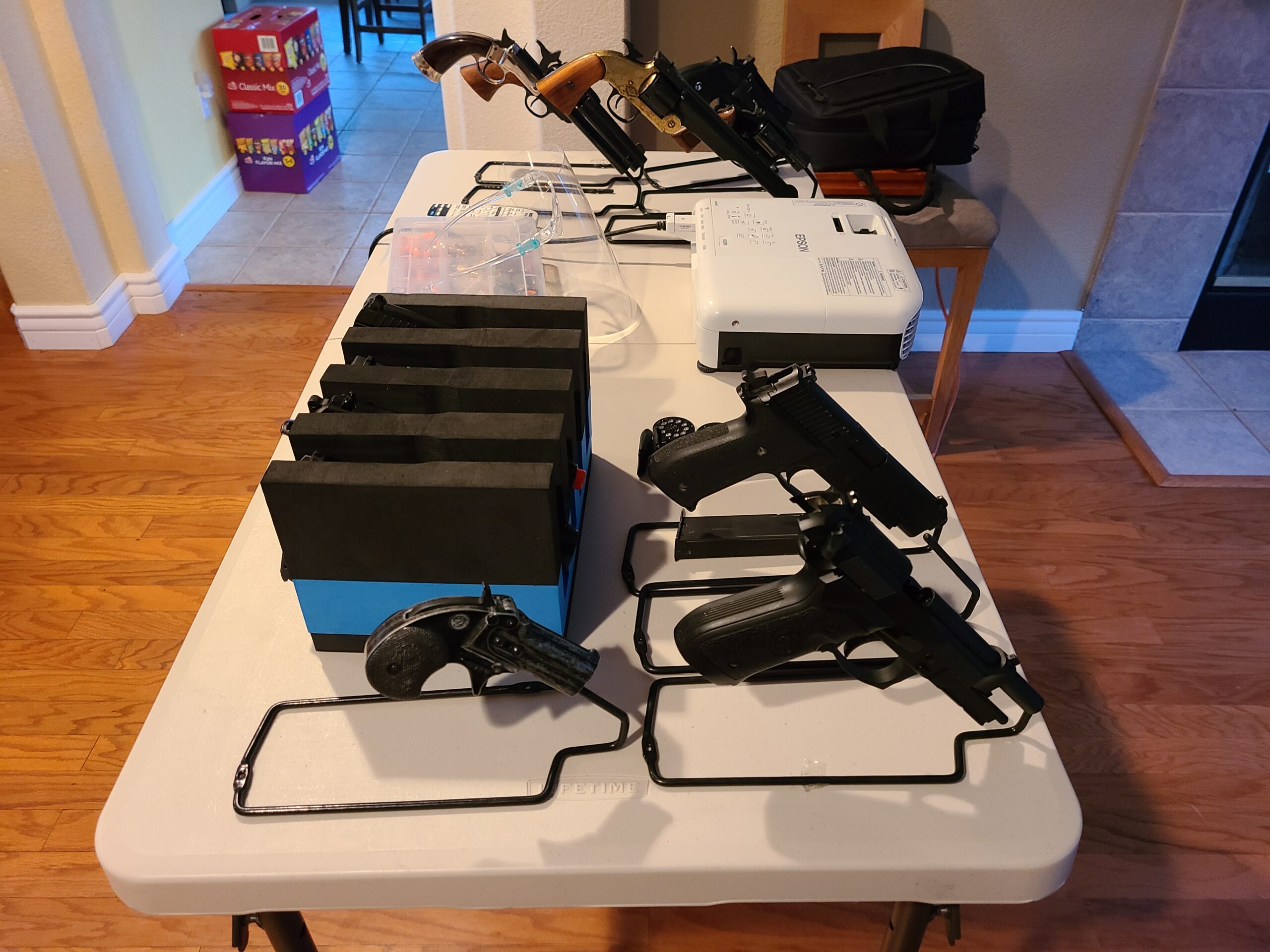 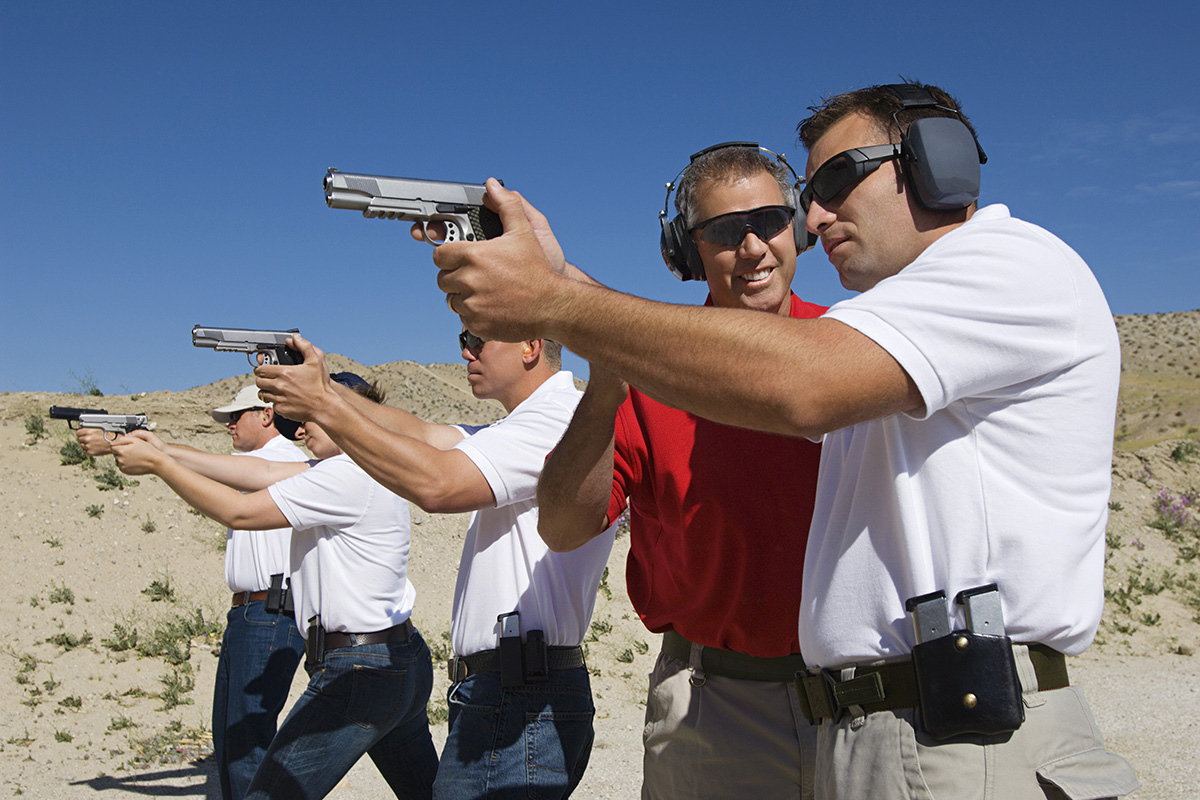